We would like to extend a huge thank you to everyone that attended and supported the Rotary Club of Busselton-Geographe Bay’s golf day and cocktail party for Conquer Cystic Fibrosis.

Many hours of work went into this event by a number of people and without the support of everyone involved the event simply could not have happened.  A number of businesses and individuals contributed in various ways to the success of the event and assisted to keep costs to an absolute minimal.

A number of items were donated to raffle and auction at the event, with donations also made to sponsor the golf holes.

While the final figure is not yet known as raffle tickets continue to be sold, at this point more than $10,500 has been raised from the event.

We could not achieve our fundraising goals without the support of local community events like the golf day. 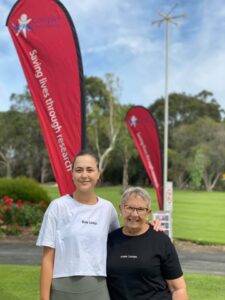 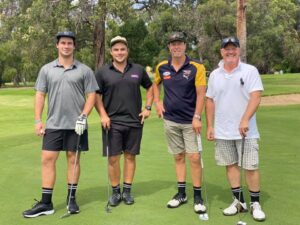 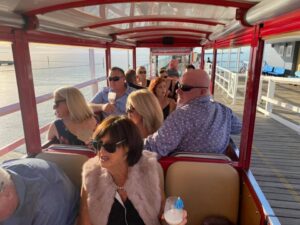 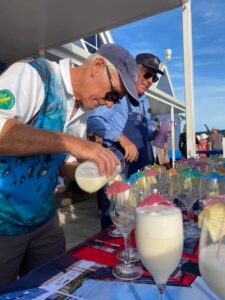 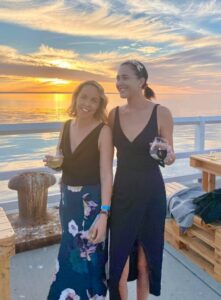